About that secret project I’ve been working on….

About that secret project I’ve been working on…. 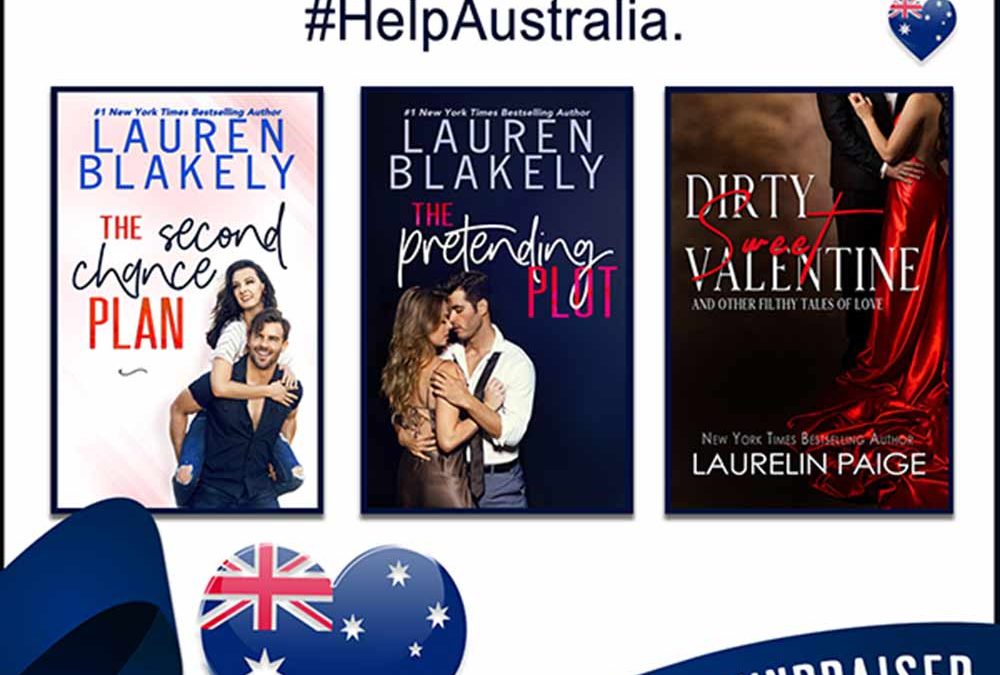 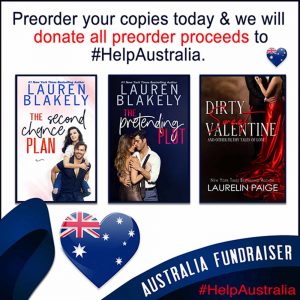 So…things happen in publishing for interesting reasons that lead to other things! When the original audio rights for my 2013 Caught Up In Love series were due to expire, I bought them back, so I could re-record those titles with all new-narration! BUT…once I looked closely at the old books I saw a number of elements to revise. To update. To freshen!

And once I was under the hood, I changed A TON!

I can’t wait to release these all new versions across all formats! They are fresh, fun, and sexy! And I am donating ALL THE EBOOK PROCEEDS FOR TWO OF THE TITLES!

Here’s the deal – The Second Chance Plan is a reimagining of Caught Up In Us with about 65% new material and the hero’s POV woven into the storyline now! The Pretending Plot is a reimagining of Pretending He’s Mine, rewritten in first person and expanded from a novella to a novel! And Playing with Her Heart has been freshened up and is being retitled as The Private Rehearsal (If you own Playing With Her Heart, just re-download the updated version.)

Look for new audio preorders for these titles soon (you’ll flip when you hear who’s narrating!), and in the case of The Second Chance Plan and The Pretending Plot, the first editions of the ebooks are no longer available for sale, while the all-new editions are up for preorder slated for a late February release. (Because so much of those stories changed I wasn’t able to simply replace the old files.)

If you’re interested in the updated versions, they’re available at a preorder discount on all retailers! And I will be donating all ebook preorder proceeds for these two reimagined titles to Australian fire relief. I lived in California when we were devastated by fires, and I’d like to help out our friends in Australia — together we can all help!