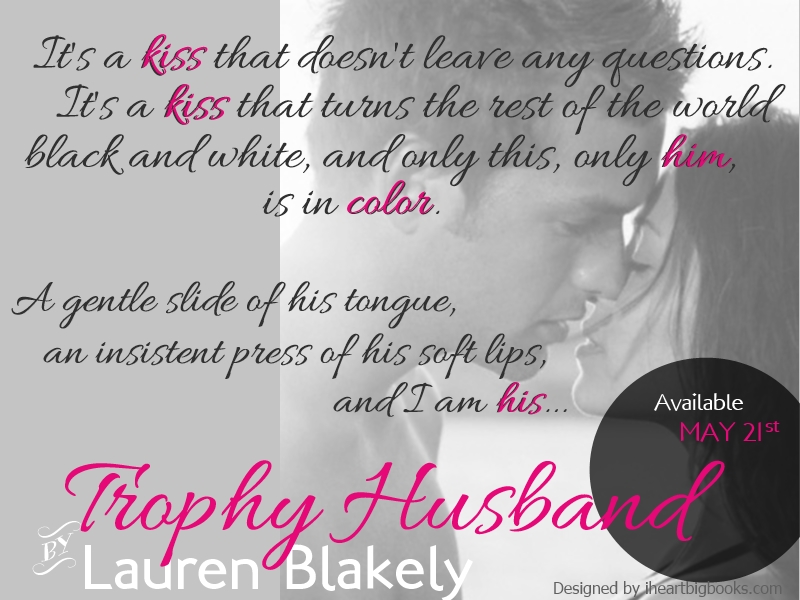 I close my eyes, and picture a kiss that starts sweet and soft and slow. Then, his hands cup my face as if he’s claiming me, saying you’re mine with his lips and his hands and the way he draws me in close, his thumb tracing a line along my jaw. It’s such a small gesture, but such a poetically possessive one and I arch my back, inviting more. In one swift move, he pulls my chair to him, sliding me between the V of his legs. His fingers thread their way into my hair, and I lean into his hands, reveling in the way they feel against the back of my head, as if he’s holding me in the exact way he wants me, in the exact way I want to be held. 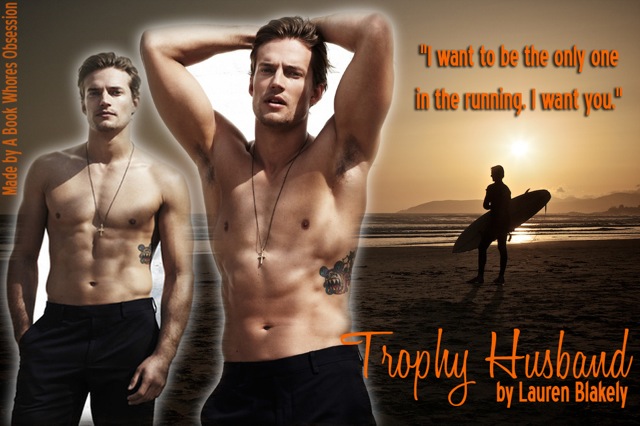 I really should pretend I’m not watching him. But it’s impossible not to. I didn’t look away during that scene in Casino Royale either when Daniel Craig emerged from the water. He wears board shorts, low on his hips, and a pair of flip flops. I watch him as he walks through the sand, closer, closer and there, now I can say without a shadow of a doubt that I would like to lick all those water droplets off his chest and his abs and then run a hand down his body to sear into my memory the feel of that kind of firm outline. Soon, he’s mere feet from me, scratched-up surfboard by his side, in all his glistening, ocean-ed up glory. Neither one of us says anything for a few seconds, and it’s the kind of silence that’s filled with unsaid things.