Guys & Gals! I’m so excited to be part of the cover reveal for my good friend and critique partner Summer Stone’s new YA paranormal romance Hell’s Hollow! I think her cover is simply gorgeous and dreamy, which suits the mood of the story. (I’ve read it; it’s amazing!) You can add it to your Goodreads TBR list here. Plus! There’s an excerpt from this fantastic story in the eBook of PRETENDING HE’S MINE! Yet another reason to snag a copy of PRETENDING HE’S MINE. The cover was designed by the amazing Okay Creations, who has crafted many of the standout covers in indie publishing.

Hell’s Hollow by Summer Stone
Publication date:  March 2013
Genre: YA Paranormal
Synopsis:
When Seraphina was younger, she healed her best friend’s injured hand. Terrified by the inexplicable cure, the girl shunned her. From that day on, Seraphina found herself without friends, a freak and an oddity. And so she obeyed her mother’s rule to refrain from using her innate ability, heeded her mother’s warning that its use could land her in the local mental health facility alongside her aunt and grandmother.

But when sixteen-year-old Seraphina finds a mysterious, wounded boy hiding in the hollow in the woods behind her house, she can’t hold out against the overpowering urge to help him. She is drawn to him each night, and as they come to know one another, their irresistible attraction blooms.

She longs to uncover his secrets — where he comes from and why he’s hiding and how he came to be so wounded — and to share her own, though she knows it’s forbidden. And while her healing touch seems to be helping him, it’s hurting her. When the symptoms of psychosis — experienced by the women in her bloodline who used their powers — begin to plague Seraphina, she is faced with the unbearable choice of saving her sanity or the boy she’s come to love. 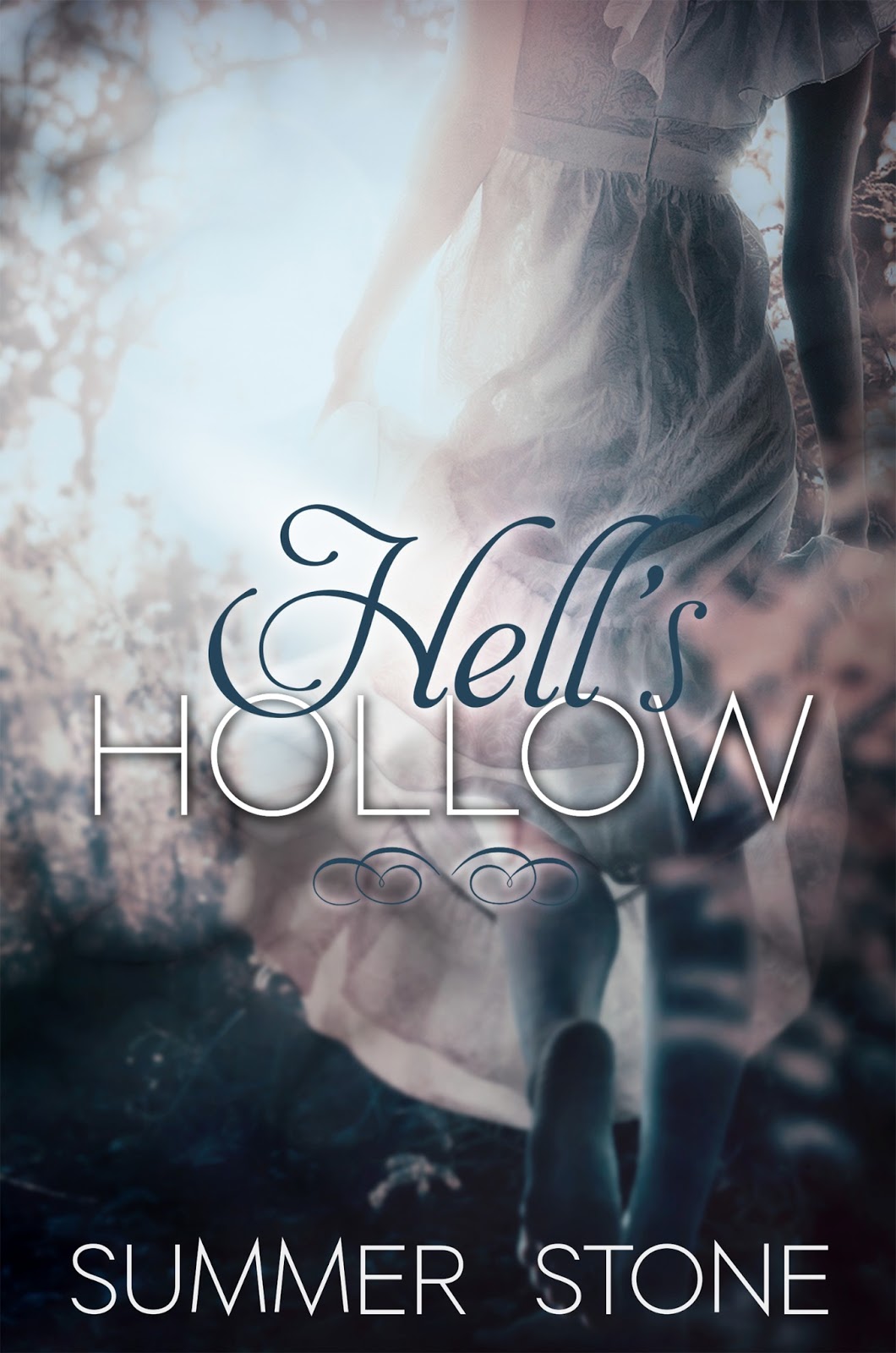